The doctor is in: Chiropractor channels childhood experience into career

Dr. Timothy Lehmann, chiropractor and owner of Mesquite Chiropractic and Injury, specializes in leading people to happier and healthier lives free from drugs and surgery. He began his chiropractic journey at Parker College of Chiropractic and received his degree in 1998. Immediately after receiving his degree, he trained with the late Dr. Frank Dorsey. Recently, he received the highest certification in traumatology by the Spine Research Institute of San Diego. In the last 15 years, the institute has conferred this level of certification to only 100 physicians each year.

May we invite you to join us for a Complimentary Consultation? 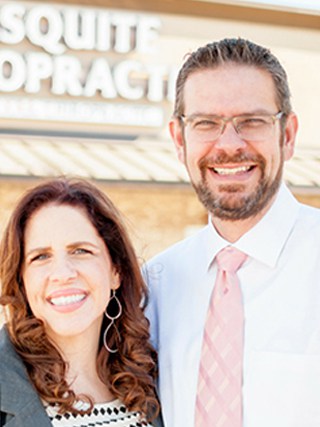 "I’m Dr. Timothy Lehmann, D.C., my team and I are dedicated to helping you get out of pain and get back to feeling great again.

Call us and tell us about your health issues and set up a consultation to discuss the treatment that will best get you back to optimum health.

As your doctor, I promise to sit down with you, face to face, and be attentive, present, focused and actually listen." 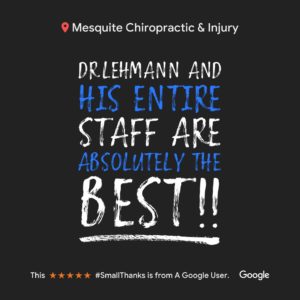 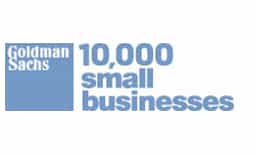 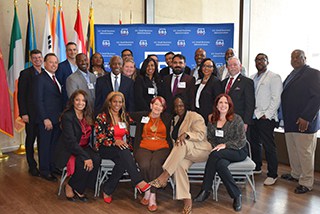 If you've been in an auto accident, you know how confusing it can be to determine which steps to take first. We've worked with other top professionals in the industry to develop a comprehensive, FREE guide to dealing with auto accidents.

Get Your Free Guide
There's no reason to live in pain. Call us for a complimentary consultation and get back on the road to a better you!
(972) 285-6703
© Mesquite Chiropractic & Injury 2020 Privacy Policy
Schedule a Consultation